With over a billion users, Facebook is far and away the most famous social network on earth. If Facebook were a country, it would contain the third largest population, behind China and India. And like China and India, Facebook possesses its own unique customs and norms, and you should understand them so that you can fully leverage the site’s potential as a marketing tool. When I see businesses go wrong on Facebook, it’s often because they don’t bother to learn the local customs.

What makes Facebook so unique among all social networks? It’s the reality that people that use the site have solid connections with one another. Folks are connected with their best friends, their immediate family members and their close relatives. They share detailed parts of their lives. Stuff like:

What does this mean for small businesses (like yours) using Facebook as a marketing platform? It’s means you should be low-key and conscientious in your technique. You can’t use the old forms of top-down, bullhorn-style marketing on Facebook, because people aren’t there to listen to your hard sales pitch. They’re there to connect with friends and family. Respect that, and you’ll be respected and welcomed.

Keep it real (for real)

If you attempt to port the old style of marketing into Facebook, you’ll be disappointed. The natives will get angry and shun you. “With Facebook, marketers of any size can do effective, word-of-mouth marketing at scale for the very first time,” says Annie Ta, a Facebook spokeswoman. “But Facebook is about authenticity, so if your small business is not being authentic or engaging with customers in a way that feels genuine, the community will see right through it.”

Marketing on Facebook can be quite effective. But it’s also very hard (and equally rewarding) if you do it properly. Many businesses assume that if they set up a page on Facebook, that’s all they need to do. But it really takes much more of a commitment than that. Don’t be lured by social media sirens who make crazy promises about effortless Facebook success. Social media is all about building relationships and influence, which requires time. But the payback is definitely worth the effort. Nearly two-thirds of businesses engaged in social media say that Facebook has improved their overall marketing effectiveness, and 80% report forming new partnerships after just two years of participation, according to a study from Social Media Examiner.

The Web Gurus team is dedicated to helping small and medium businesses get more leads and sales from the Internet. It’s all based on combining our experience from using the web as a sales tool since the 90s with our on-going extensive research and testing of what works today.

We package cutting edge digital marketing strategies making it straightforward for local businesses to incorporate them into their own marketing in a way that grows their profit.

Web Gurus is how we share this knowledge of how to use the web to generate leads, to market your business online and achieve real results. We are a value-added agency; we educate you and give you the tools to get greater results online.

Steve is an expert in Sales and Marketing Automation, using cutting edge techniques to market local small and medium businesses, helping them to generate more leads and convert more of them into clients. With over 20 years in the industry, Steve knows how to achieve online results for your business.

If you’re feeling overwhelmed about website design, Google Ads, SEO (search engine optimisation), or don’t know where to begin, we can help you; contact us today.

With Clients Across Australia & New Zealand 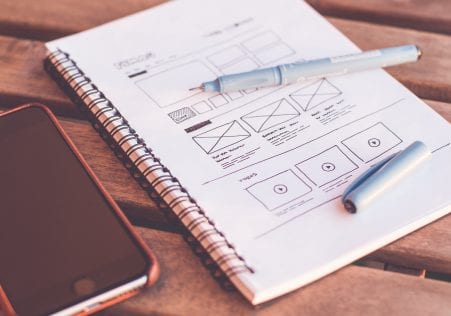 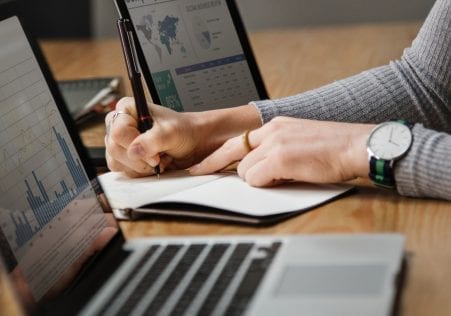 Safe & Affordable SEO That Gets Results 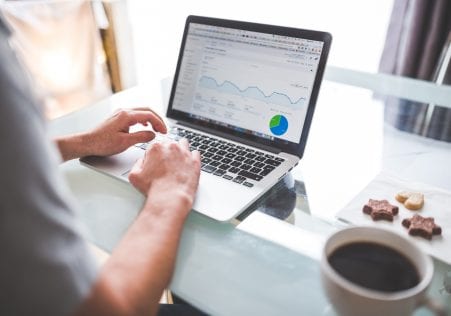 See How Ai & Machine Learning Get You Better Results 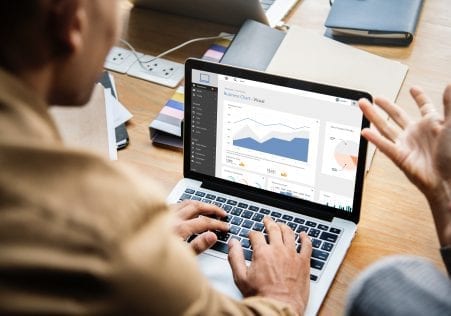 What We've Done For Other Successful Businesses

Make An Enquiry or